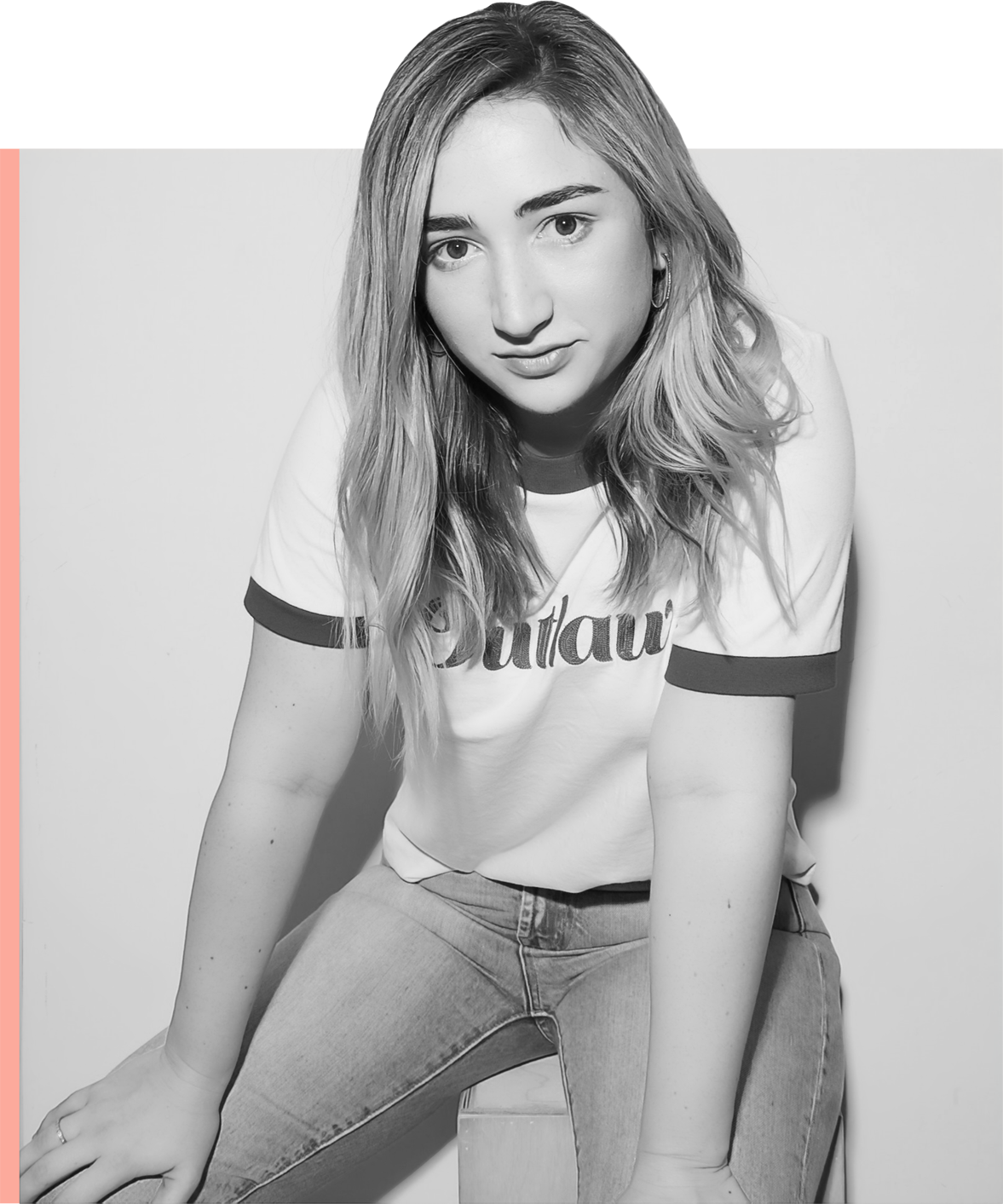 Competitive food eater Molly Schuyler won the Big Texan Steak Challenge Championship by devouring a 72 oz. steak in 2 minutes and 48 seconds! You won’t find any more information about her here, as this is Molly Clark’s website.

Since you seem to have a thing for meat and “Mollys,” let me drop another crazy one for ya! When Molly Clark was fifteen, she wore a hotdog costume to Whole Foods and attempted to entertain the staff and shoppers while filming the escapade. As you can imagine, the iMovie went viral (among her grandparents). The joyful and semi-terrified reactions from the shoppers sparked a flame in Molly that’s been cooking little meaty ideas ever since.

Molly Clark is a comedy writer and performer based in New York. She has been featured in The New York Times, The Philadelphia Inquirer, The New York Post, Buzzfeed, WOHAHA, NBC4NewYork, ABCNews, and many more.

In May 2019, she graduated with a BFA in film and television from the NYU Tisch School of the Arts. Following graduation, Molly studied screen-acting at Stone Street Studios and completed improv 101-401 at Upright Citizens Brigade.

Since graduation, four of Molly’s shorts have been selected to screen at film festivals nationwide. Molly has won a REMI award at Worldfest-Houston International Film Festival, taken home seven awards for three different shorts in the Best Shorts Competition, won “Best Mockumentary” at the Atlanta Comedy Festival and “Best Comedy” at the Hollywood Verge Film Festival, alongside many more official selections and nominations for her self-produced shorts and sketches. In March 2020, Molly went viral on TikTok and currently has over 200K followers! In the fall of 2020 she was seen by millions for her viral MTA impression, which led to her own voice being recorded for the NYC Subway.

Since helping you “stand clear of the closing doors,” she has been working on one of her many feature films and original pilot scripts. Since August 2021, her feature comedy screenplay Sugar Babies has already made it in the top 24% of all 62,027 projects on Coverfly as well as securing a semi-finalist spot in both the Rhode Island International Film Festival and the “Table Read My Screenplay Genre Competition” for the Austin Film Festival.